Currently Domino’s Pizza is one of the hottest (!) brands in the food business. It is financially outperforming tech companies such as Amazon and Facebook, is venturing into the robot business and has recently been applauded for crafting a “brand icon” similar to Apple or Google. And that all after going through some really tough times – both financially and reputation-wise. When Patrick Doyle took over as CEO of Domino’s in 2010, he was heading a company with a reputation for pizzas with card-board-taste and the “butt of late-night jokes“. He managed to turn around the company in the brand, increasing its market valuation by 20 times and crafting the second-largest pizza empire on the planet.

How has he done it?

Fast Company founder Bill Taylor analyzes the turnaround in his recent article in the Harvard Business Review. One of the key developments that he identifies is to redefining the company mission from “pizza-making” to “pizza delivery”, which means that it actually is in the technology business rather than in the food business. A whopping half of the staff at its headquarter today are software developers, programmers and analysts. Taylor further points out that an obvious element of the domino’s brand was the pizza itself and no change strategy would have been credible without actually working on the quality side.Most interestingly, Doyle decided to kick this off in a very transparent way: He started the “Our Pizza sucks” campaign:

Once the quality had improved, Domino’s became so confident that it even started opening stores in pizza motherland Italy – a move not even Starbucks has been brave enough to make until today. And once the quality and brand improvement was achieved, Doyle refocussed on delivery. He introduced the all-new delivery car, dubbed the DXP, showing how serious he was about optimizing pizza delivery: 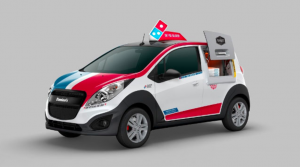 And this story now continues with delivery drones and robots that Domino’s is testing with big publicity (and using in some places already).

The core insight that Taylor draws from the case is the importance of the right mindset – as leaders and the organization as a whole. He argues that a company and its employees need to be mentally ready and keen to achieve big things and disrupt markets. He particularly mentions that this requires companies to avoid “omission bias” and “loss aversion” – two concepts you can check out in his article over on HBR.org:

How Domino’s Pizza Reinvented Itself 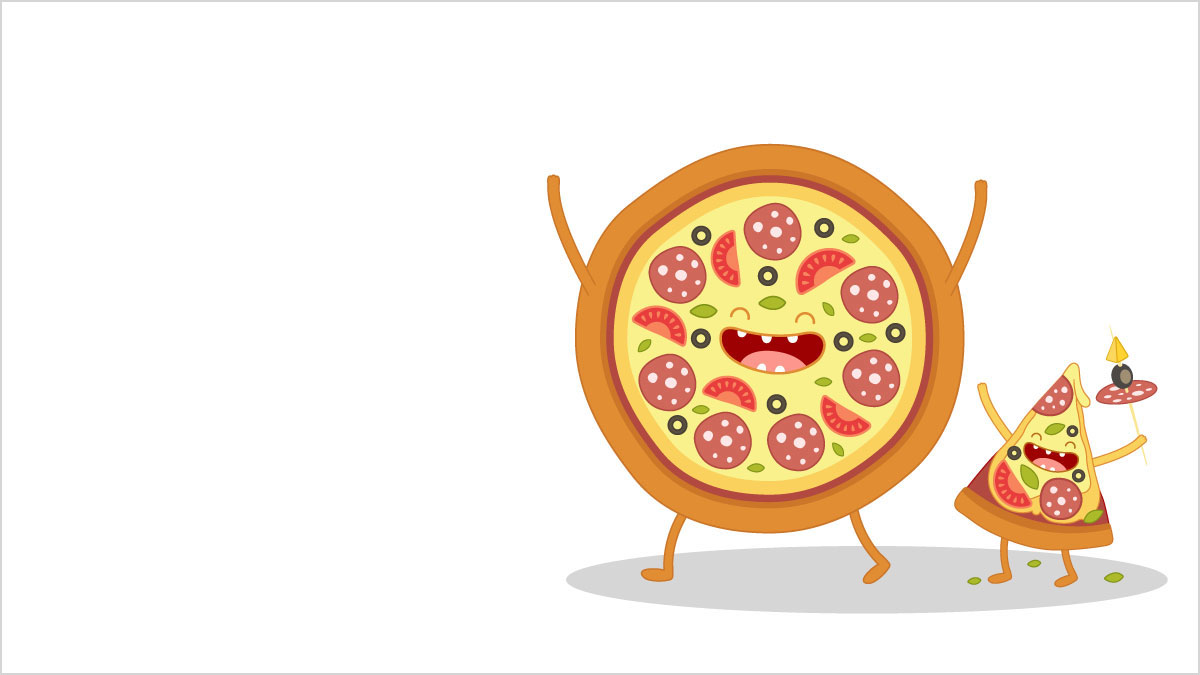