A particularly smart way of adapting your marketing messages to short-notice changes in your marketing environment is through humor and closer emotional bonds. A great example of this is the campaign that Royal Jordanian has been running in reaction to Donald Trump’s #travelban. You would think there isn’t much that an airline could do to live with the negative implications for their business by such more or less political initiative, but their example shows that humor and through that first of all a ride on the “Trump wave” but secondly also increased identification with the brand by many target audiences is a great way to defend or even expand the market position (including renewing its links to Jordanian national identity and culture). The airline claims that this campaign (which really is just waiting for the next Trump tweet and then reacting to it) has increased flight bookings to the US by 50%.

Here a few examples from them: 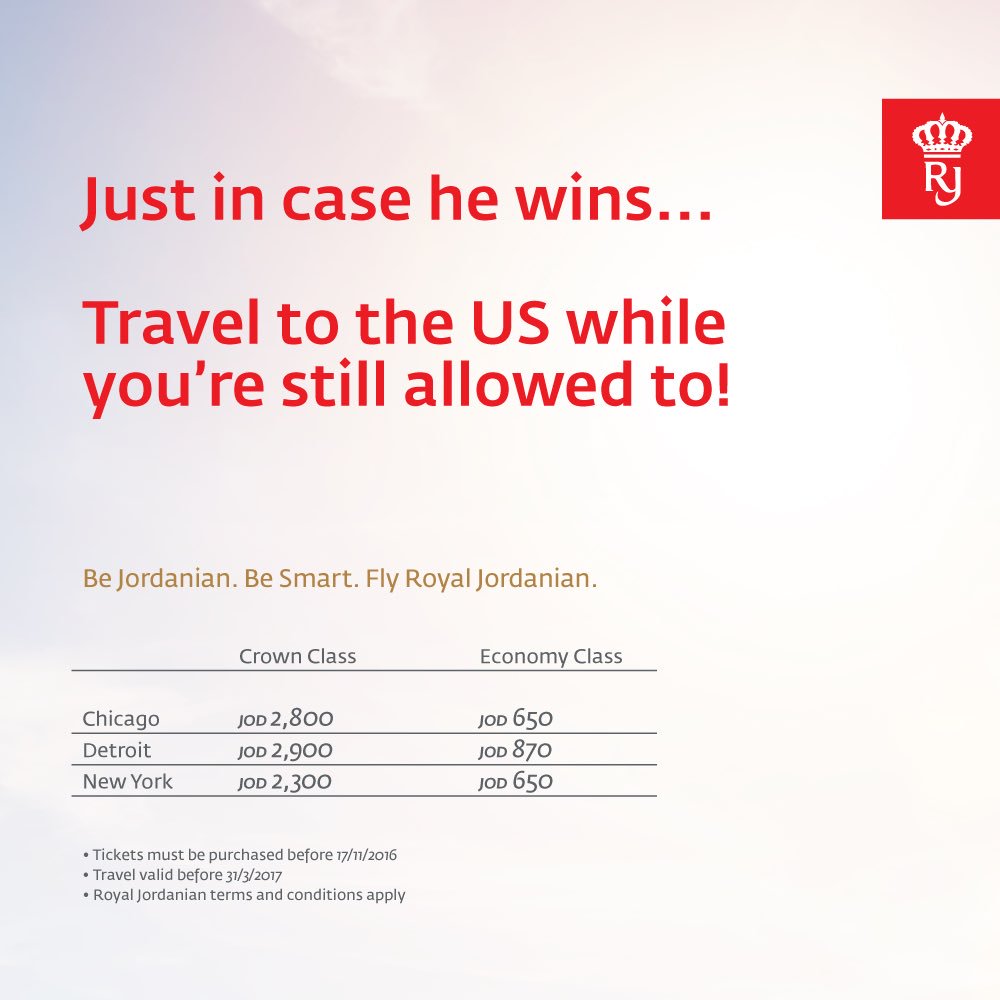 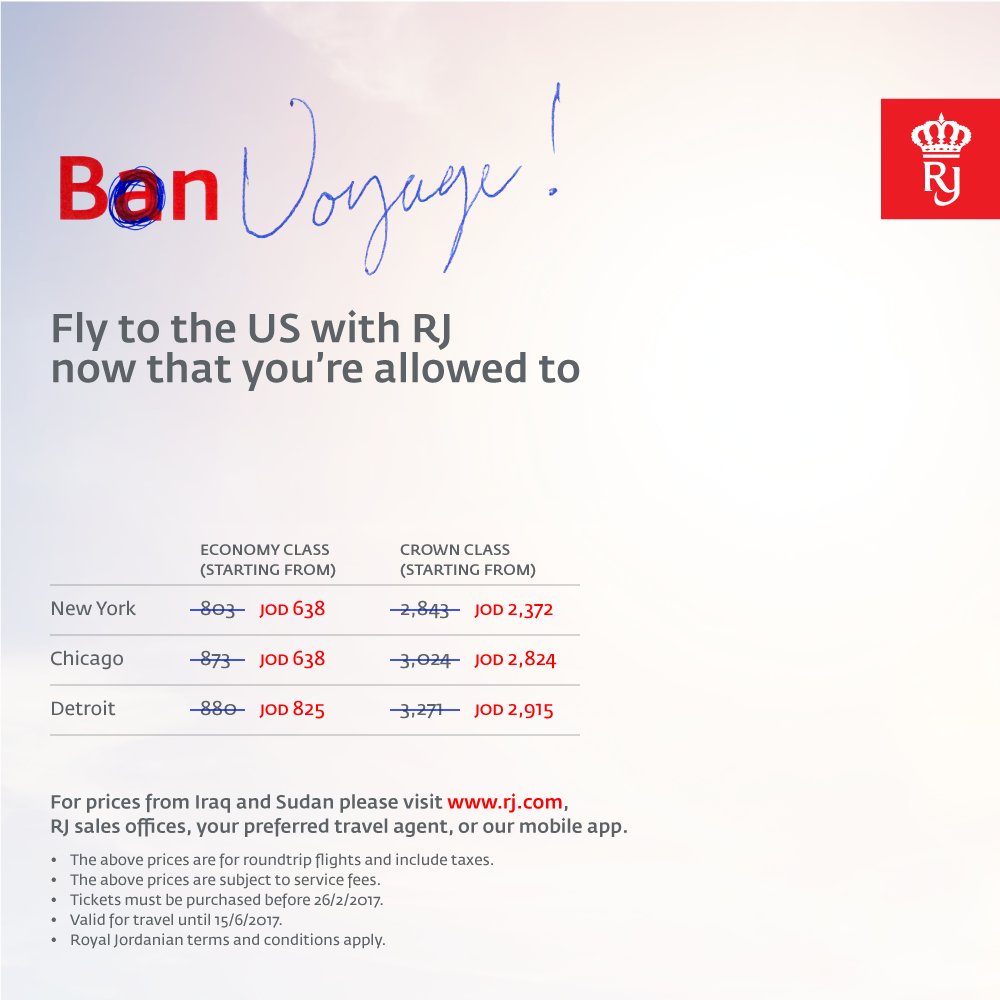 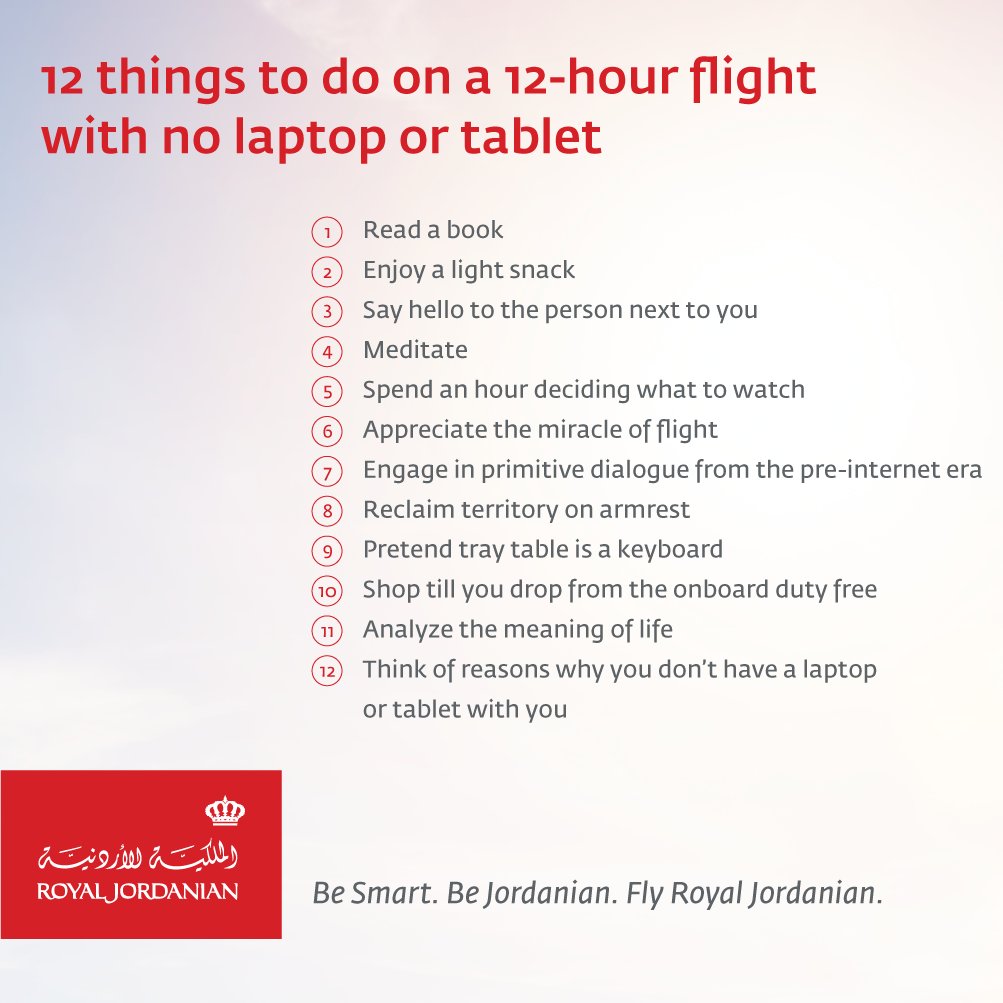